THE WAR OF ARMAGEDDON: HOW STRONG IS THE FOUNDATION? CAN WE SURVIVE? 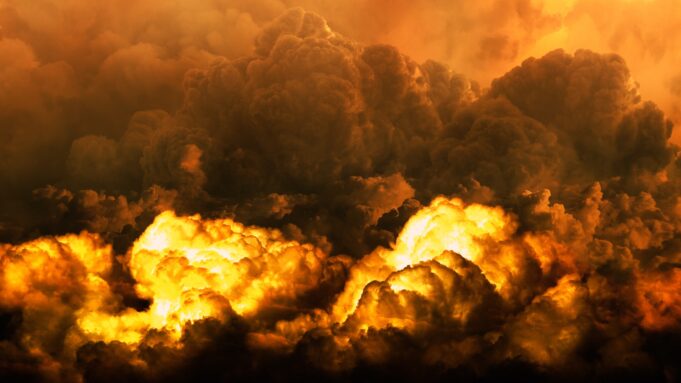 [Editor’s note: The following is the first installment of excerpts from the speech delivered by the Honorable Minister Louis Farrakhan at MosqueMaryam in Chicago, Ill. on April 8, 2007, which is Part 4 of the One Nation Under God Lecture Series. In light of growing tension in the Middle East and the importance of that region in biblical prophecy, we are reprinting this insightful message. The entire address is now available on MP3, DVD and CD through store.finalcall.com or call 866-602-1230, ext. 200.]

My subject today is tangential, in that I’m not going to speak specifically on the resurrection of Jesus Christ, but on yours and mine. He showed us that the grave has no victory and death has lost its sting, but we have misunderstood the scriptures greatly to the joy of Satan. We are looking for resurrection from a physical grave, but the whole of humanity—Blacks in particular—are in a spiritual, mental, economic, political and social grave of ignorance. We are not the people that we should be. We are not the people that we could be. The resurrection of Jesus Christ from the grave—although he never was placed under the earth, he was placed in a tomb with a rock at the head of it, but the angels came and rolled the stone away, and when they looked, he was gone. I hope that after today’s lecture they will look, and you will be gone out of the grave of ignorance, starting a new journey.
>>FULL ARTICLE<<