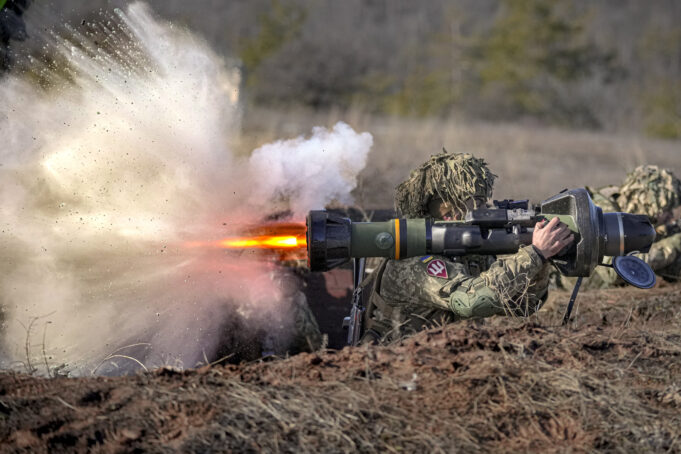 A Ukrainian serviceman fires an NLAW anti-tank weapon during an exercise in the Joint Forces Operation, in the Donetsk region, eastern Ukraine, Tuesday, Feb. 15, 2022. While the U.S. warns that Russia could invade Ukraine any day, the drumbeat of war is all but unheard in Moscow, where pundits and ordinary people alike don't expect President Vladimir Putin to launch an attack on its ex-Soviet neighbor. (AP Photo/Vadim Ghirda)


While the Biden administration insists armaments given to Ukraine are aimed at ending bloody fighting in Eastern Europe, there is fear the opposite is happening: especially with a declaration from Moscow that the latest weapons of war supplied to Ukraine are increasing and extending conflict.

“We believe that the U.S. is deliberately pouring oil on the fire. The U.S. is obviously holding the line that it will fight Russia to the last Ukrainian,” Kremlin spokesperson Dmitry Peskov recently told reporters. 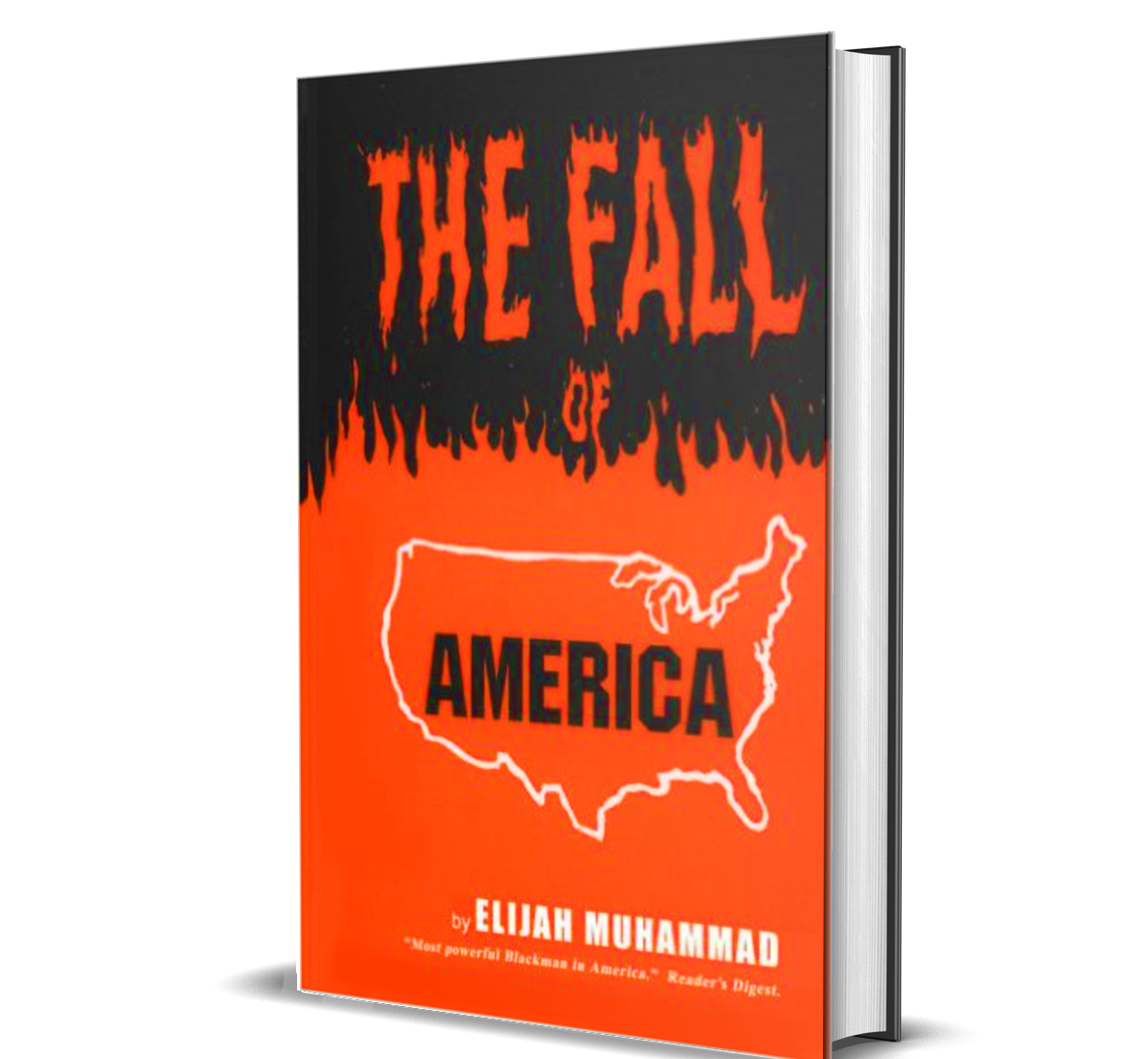 The rockets are the centerpiece of more massive aid contained in the 11th U.S. package approved since the beginning of the war. America has given over $54 billion in military and humanitarian aid to Ukraine. The Ukraine had long requested the weaponry, but America was reluctant to provide the missile system fearing its use against targets inside Russia.

Washington says Kyiv has promised this will not happen. But analysts and observers say the move means increased war.

“We see this as a dangerous escalation,” said Ajamu Baraka, national organizer with the Black Alliance for Peace. “It is in fact adding fuel to a fire that was lit by the U.S. and the West. A fire that did not have to be lit.” Mr. Baraka stated the action helps move a deteriorating situation closer to an existential threat to humanity because both Russia and America are nuclear powers.

“When Russia says that this represents a line of demarcation, they’re serious, because the U.S. can’t pretend that they are not party to the conflict because they don’t have boots on the ground,” Mr. Baraka warned.

Providing lethal weapons to Ukraine that can strike Russian territory brings America another step closer to the possibility of direct military conflict with Russia.

“Because if there’s an attack into Russia, the Russians have a right to respond and who knows where that might go at that point,” said Mr. Baraka. 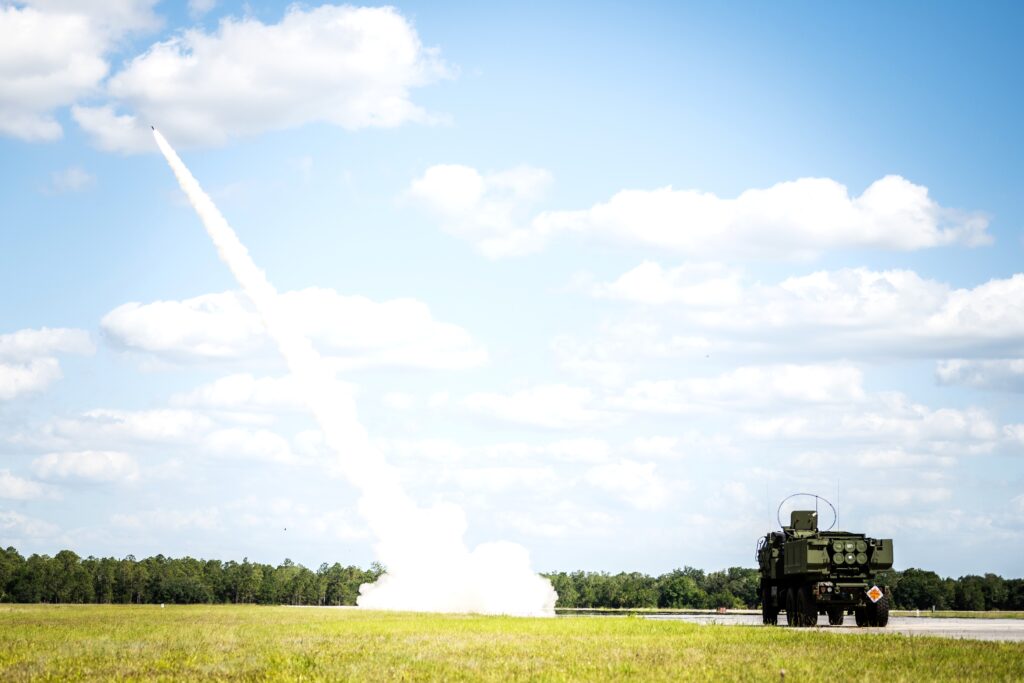 Ukraine’s “assurances” American missiles won’t cross Russian borders can’t be for certain, continued Mr. Baraka. There is no guarantee there is operational control of all of the units on the ground in Ukraine, he said. Instead of pouring more lethal weapons into Ukraine, America should recognize they have “created a debacle for themselves,” and seriously move toward a negotiated settlement, he said.

America and Western European nations have been backing Ukraine with military, humanitarian, and financial aid since Russia attacked Ukraine over 100 days ago.

“Such supplies do not contribute to the Ukrainian leadership’s willingness to resume peace negotiations,” said the Kremlin spokesman.

The Biden administration is causing the war to be protracted, according to Richard Becker of the Act Now to End War and Racism (ANSWER) Coalition.

Sending this kind of massive shipment of advanced weaponry is meant to “prolong the war” and as U.S. Secretary of Defense Lloyd Austin stated “to weaken” Russia, he argued.

“Anyone who’s looking soberly at this can see that this could escalate into a global war. It could be World War III,” said Mr. Becker.

President Biden wrote in a New York Times opinion piece May 31 that America does not seek a war between the North Atlantic Treaty Organization (NATO) countries and Russia, nor is it trying to overthrow Russian President Vladimir Putin. 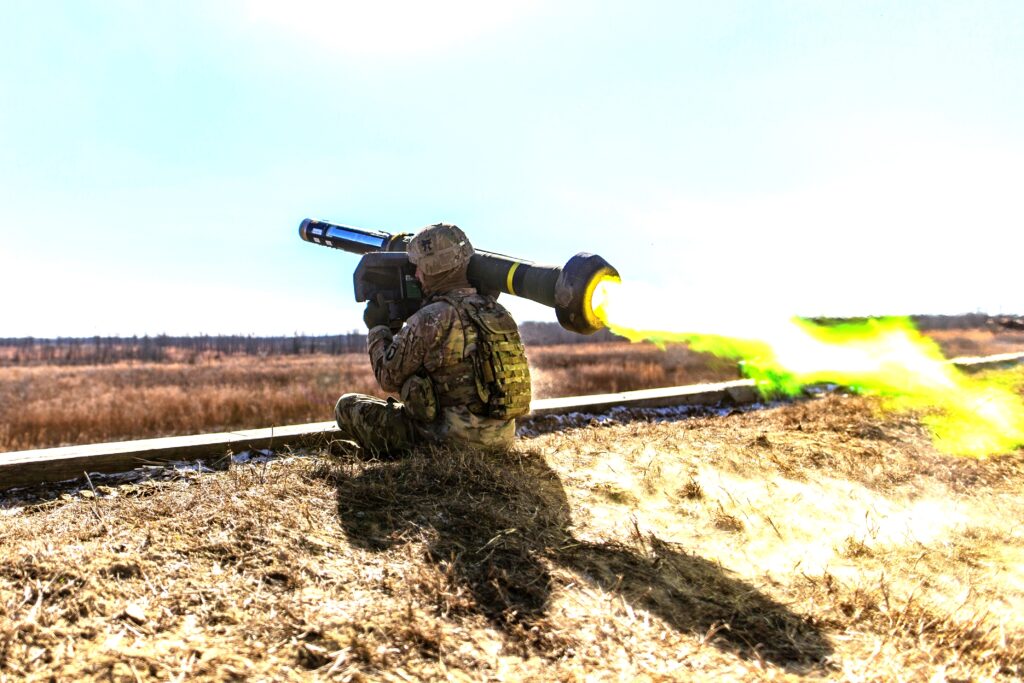 “So long as the United States or our allies are not attacked, we will not be directly engaged in this conflict, either by sending American troops to fight in Ukraine or by attacking Russian forces,” wrote Mr. Biden.

Critics say the U.S. president’s words against direct conflict with Russia while doubling down with more lethal aid to Ukraine are a contradiction.

The central component of U.S. foreign policy is there must be only one superpower that dominates the globe and that is America, said Mr. Becker.

He told The Final Call the world is at a time of “major party competition,” primarily America versus Russia and China who have come closer together in recent years.

“The U.S. policymakers, imperialist leaders, I would say, don’t want to see either of those countries … in combination rise to challenge U.S. domination of the world,” explained Mr. Becker. “It’s not that they want war with the U.S., they don’t. But the U.S. wants to put them in positions where they perhaps don’t have a choice, or very limited choices,” said Mr. Becker.

For Russia, America, the Ukraine and the collective of Western nations involved in war, there will not be any winners at the end of the day.

In his illuminating book called “The Fall of America,” the Most Honorable Elijah Muhammad, the eternal leader of the Nation of Islam, wrote these events are occurring at the end of White world rule, the fall of America, and the establishment of the kingdom of God.

“We do not hope for peace as long as we add to the war that which serves as fuel to a fire,” he wrote. “The fire cannot go out as long as we keep it burning by adding more fuel. A dying, burning fire is increased when more fuel is thrown into it.”

His book was originally published in 1973. 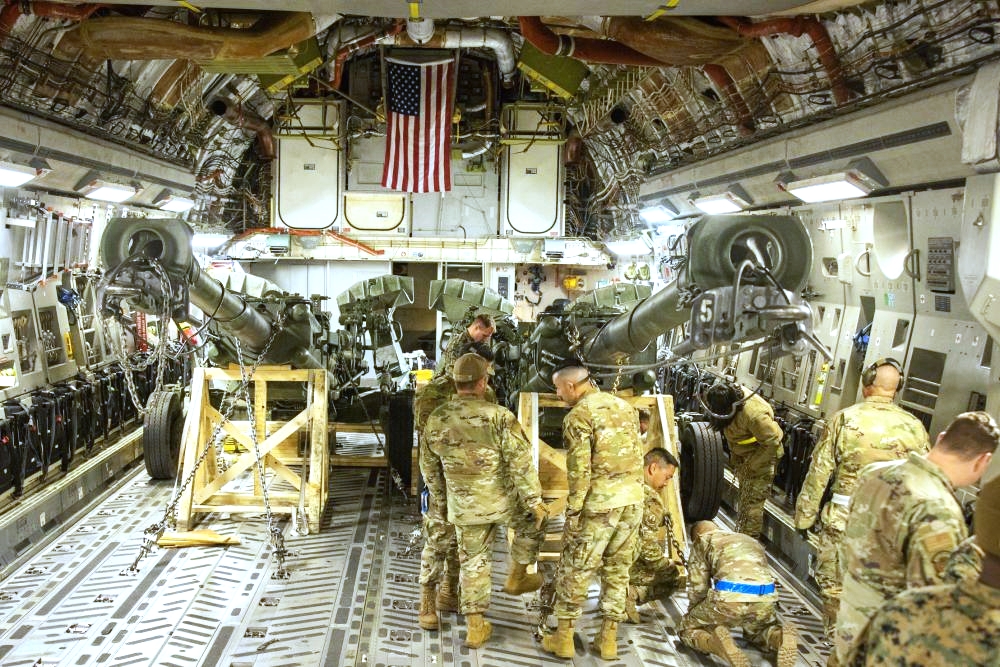 U.S. Marines load an M777 towed 155 mm howitzer into the cargo hold of a U.S. Air Force C-17 Globemaster III at March Air Reserve Base, California, April 21, 2022. The howitzers are part of the United States’ efforts, alongside allies and partners, to identify and provide Ukraine with additional capabilities. (U.S. Marine Corps photo by Cpl. Austin Fraley)

“How can we expect peace where the method used to bring about peace is the same method that started the war—instead of finding a right solution and then practicing the right solution?” he asked.

These times were foretold in the scriptures, which say there is no peace for the wicked and the world is in a time of reaping what was sown, he said.

His National Representative, the Honorable Minister Louis Farrakhan, has been warning nations, in particular America, of divine judgment and divine destruction for evil done. The source of God’s anger and wrath is not just U.S. foreign policy, but the evil and murderous U.S. history against Blacks ripped from Africa and Native Americans.

Minister Farrakhan delivered a near five-hour presentation Feb. 27 at Saviours’ Day 2022 in Chicago at Mosque Maryam. His address was titled “The Swan Song.”

He warned that the war in Ukraine would draw the United States in and the final result would be the breaking of U.S. and Russian power. The Honorable Elijah Muhammad said U.S. soldiers would go away to war in the thousands and come back in the tens, added Min. Farrakhan.

“Have you been reading the news? Russia struck Ukraine. What does that mean? It means the war to end all wars has started,” the Minister warned. “Do you know how the War of Armageddon starts? It starts with a Messenger of God teaching people the truth. Then people fall on either side; if you disbelieve the truth then you will continue in your way.

“The liars are so thick that you can tell the truth and the truth does not seem to move the lie. Do you know why? Because the forces that uphold the lie are upholding the lie with their power. So, the Honorable Elijah Muhammad, my teacher, said that means that it has to be physically removed. It is about to happen,” the Minister continued.

Min. Farrakhan has also warned his teacher has taught that the war in Europe would start with conventional weapons but would eventually involve nuclear weapons.

“For the past four thousand years and more Allah (God) has already given the prophecy through the mouth of His prophets of the doom of the wicked. Now is the time and we cannot do anything but take it, and it is dangerous to add fuel to an unwanted fire. THE FIRE IS THE WAR,” wrote the Hon. Elijah Muhammad.